Google has unveiled its latest iteration of its popular Android mobile operating system. The development has been in the pipeline for the last two years. According to Cnet, some of the new features to look out for include split screen that allow users to work on several apps at the same time. Users will also be able to respond directly to text messages from a notification instead of using the texting app. The new software will include an enhanced battery saving mode called “Doze on the Go”. This energy saving feature can automatically halt any background computing process, when the phone is not in use. A similar feature called “Doze” was unveiled on Android Marshmallow in 2015. The unveiling ceremony took place on Wednesday 18, May.

In terms of graphics, game developers now have direct access to the devices GPU. This will be through the Vulkan cross-platform 3D graphics API. The device will also enable developers to build top of the class games featuring fine graphics and high end effects. According to the Vice President of Android engineering Mr. David Burke, Android N features a more improved runtime, which is designed to increase the download speed and reduce space taken up by the apps. The download speed will be enhanced by as much as 75 percentw. Android N will support over 70 new emojis, with improved representations of working women and skin tone variations. Google has already advanced 13 professional emojis for this purpose.

The other advanced features on Android News according to CBS News, include a virtual reality future and good night sleep mode. The growing trend in the tech world is undoubtedly pointing veering towards virtual reality future. To this end, Google is launching Daydream, a new virtual reality platform powered by Android N. However, the platform will not be available to the popular beta public developer at the beginning. Phones that are compatible with this feature will operate on a new virtual reality mode which promises improved performance. The introduction of the Night Mode, will allow users to shift the tint on their phone’s screen from tone of blue to yellow hue and other less, sleep disrupting colors.

The following Cnet and YouTube videos provide a glimpse of the new software features:

To ensure success of its new mobile phone operating system, Google will rely on the hardware made by leading handset manufacturers such as LG, THC and Samsung. The availability of new Android features on various phones will also depend on the terms set by various wireless carriers including AT&T and Verizon. The downside of fragmentation or the ability of different players, including device makers and carriers to decide what iterations to allow is the reason many people prefer using old Android versions, adds Cnet.
To download Android N, you need to go to the Google landing page. Google hopes to release the next Android version for tablets and Smartphone’s later this summer. A beta version that runs on Nexus Smartphone’s, including Nexus 9, Nexus 5X and Nexus 6P is already out.
Previous ArticleThe Most Important Google Ranking Factors You Should Focus OnNext ArticleWill Your Google SEO Strategy Remain The Same on Bing 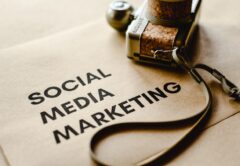 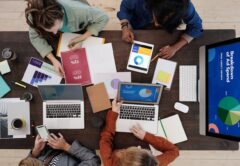 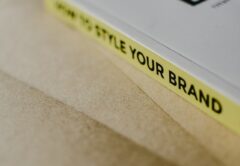 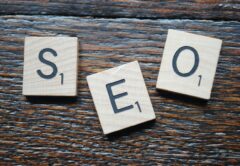 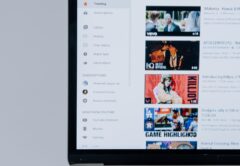